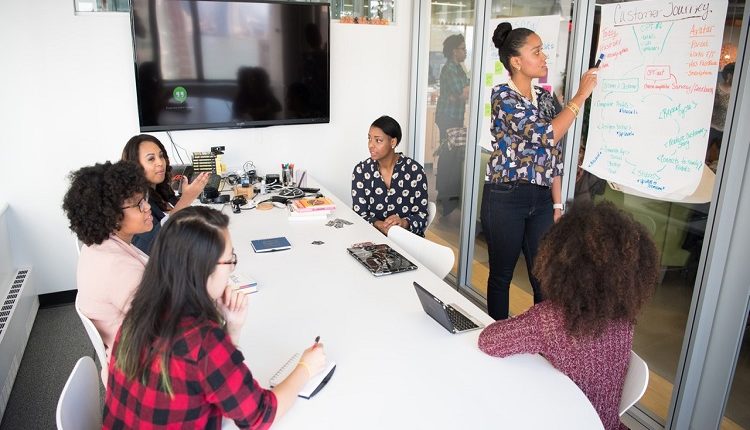 In a recent survey conducted by an online directory of continuing education programs, business, and education degree programs are the most popular programs for adult learners, with 19.96 percent and 16.20 percent of the responses respectively.

“I decided to pursue an MBA because I wanted to move my career to the next level,” said Clara Gruen, Director of Operations at her firm. “I was working full time so I chose an accelerated program for adults that I could attend at night. The accelerated format allowed me to complete my degree in just 23 months, attending classes only one or two nights a week. It was a lot of work but paid off in a promotion at my current company.”

People responding to the EducationforAdults.com survey indicated that they are looking for personal enrichment (23.32%), to advance in their current career path (22.92%), and increase their chances of employment (20.55%). Others were looking to change their career paths (15.52%) or re-enter the workforce after staying at home to raise their children (3.96%).

“The EducationforAdults.com survey data absolutely relates to the state of employment in the United States,” says Mark Shay, President, and CEO of EDU, Inc., parent company of EducationforAdults.com. “People are realizing that there is a correlation between job stability and education level, and are interested in pursuing degrees that will allow them to develop the skills to advance quickly within their organizations. The increasingly competitive workplace is continually demanding more sophisticated skills.”

Adults aged 23 through 40 responded most frequently, with 64.82 percent falling into this age classification. Middle-aged adults from age 41 through 60 were accounted for by 29.84 percent of respondents to the survey, and those ages 61 and up only accounted for 2.77 percent of those surveyed.