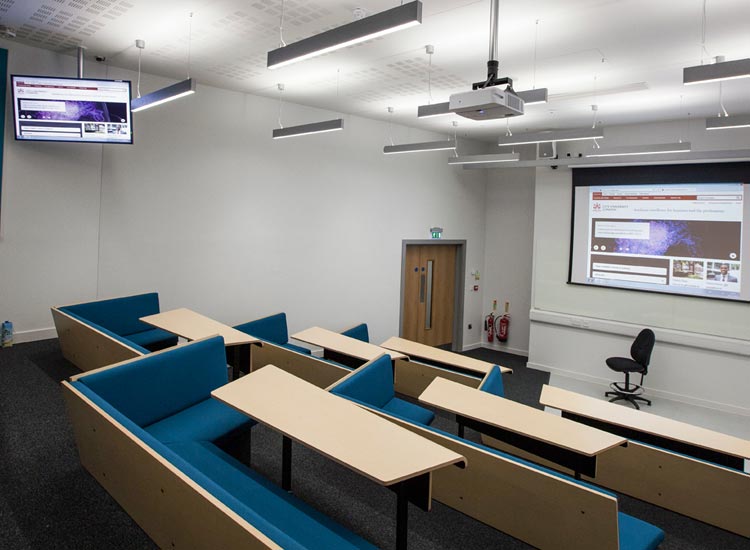 How can the students’ influence be improved both quantitatively and qualitatively – a commission with a student majority has dealt with this question in more than 17 sessions lasting several hours in higher studies. The result is a report with far-reaching recommendations for strengthening student influence.

Not only can this report be seen, but it should also be a part of the democratic reform of other university policy bodies. Unfortunately, it is to be feared that this report will be watered down more and more with concrete proposals for the amendment of the Student Services Act (“laws are coagulated power relations”).

The managing director of the Student Newark rejected the Commission’s report at the last board meeting, even though the commission had tried to include its requirements in the third report. Now it remains to be seen what the administration of the Senator for Science Filer (PDS) will do with this bill and whether the recommendations of the Commission will be further “modified” in the parliamentary legislative procedure.

In the discussion with the board of the Student e work in Berlin, the Commission for the Reform of the Student e work had twice revised its originally submitted report. In order to incorporate Board and Executive Board demands into the recommendations, key structural recommendations made by the Commission to strengthen the influence of students in the first report needed to be mitigated.

In the second report, the original revision of the majority structure in the Student e work’s committees was replaced by a parity model between students and non-students.

The task catalog of the board has been specified and expanded.

In the third report, in addition to a reduction of the size of the executive committee, the group of persons of the university representation was newly regulated.

The Commission was unable to maintain its original intention of restricting university representations to the teaching group of persons, as the Board prefers a language regime which, as in the past, allows representation of the university administration with voting rights.

In view of the extension of the tasks and the simultaneous reduction of the size of the Executive Board, the Commission considers the announcement of the Management, the Board meetings in the future should be held in camera, as the most far-reaching measure at the expense of a reform, which has set itself the goal transparency co-determination and equality in a long-term institutionalized decision-making.

Starting from the original task, the Commission has demonstrated its capacity for constructive cooperation with the revised drafts. The Commission would like to point out that the revised recommendations are also supported by the non-student members of the Commission, Mr Beck-man (HU representation, university administration) and Mr Bosch (STW representative, employee representative and member with voting rights on the board).

Against the background of the consensus reached, such as the broad consideration of the results of the Bureau meetings, the Commission would welcome a positive vote by the Bureau not only in support of the work done, but also as a clear signal to the Senate administration, such as the Chamber of Deputies, that a report with Recommendations have been prepared, which should serve as a basis for the forthcoming amendment!

At the end of January, the non-student board member Hans-Warner Tucker (student adviser FU, psychologist) wants to submit a proposal to the board. Since Mr Tucker has also taken a critical view of the report, we cannot wait to see how this draft resolution will turn out.

It is important that the students have the majority of votes in the board of directors with the voice of the employee representative of the student union. Let’s hope that the students bring the report through and bring it into the parliamentary process.